“Volunteering at the Humane Society of New York is a wonderful addition to our lives,” says Anne Craig, who first met her husband, Chris Lawton, 15 years ago at Miami University of Ohio. “We were friends but we never seemed to be single at the same time. After graduation, we lost touch. I often wondered about Chris, even prayed that he was happy, enjoying life, and if there was a God, still single.”

One evening, Chris saw Anne on television and emailed her to see if she would like to meet. “When I got his email, I was thrilled,” says Anne. “For me, it was confirmed: God brought Chris back into my life. When we met, it was like no time had passed at all.” Chris proposed in December of 2006, while they were decorating the Christmas tree at her apartment, and they were married in June of 2008.

“Chris and I both love animals. A few years ago, I was doing a lot of animal adoption stories on-air. I loved working with the staff at the Humane Society of New York. They were wonderful and truly love every animal so much.” Shortly after, Anne began volunteering at the HSNY every Thursday. “I would walk the dogs or just give each animal lots of love and attention.

“Chris would hear me talk about how much fun I had volunteering at the HSNY,” continues Anne. “He wanted to begin helping as well. Chris doesn’t get as much free afternoon time as I do, so he volunteered at evening and weekend events.”

Anne and Chris recently volunteered at Animal Fair Magazine’s “Paws for Style’s” Ninth Annual Fashion Show. “I was thrilled when they asked me to walk in the fashion show with Henry, our Cavalier King Charles we adopted from the Humane Society. Chris was also there helping behind the scenes, getting people into place to walk the red carpet and down the catwalk. 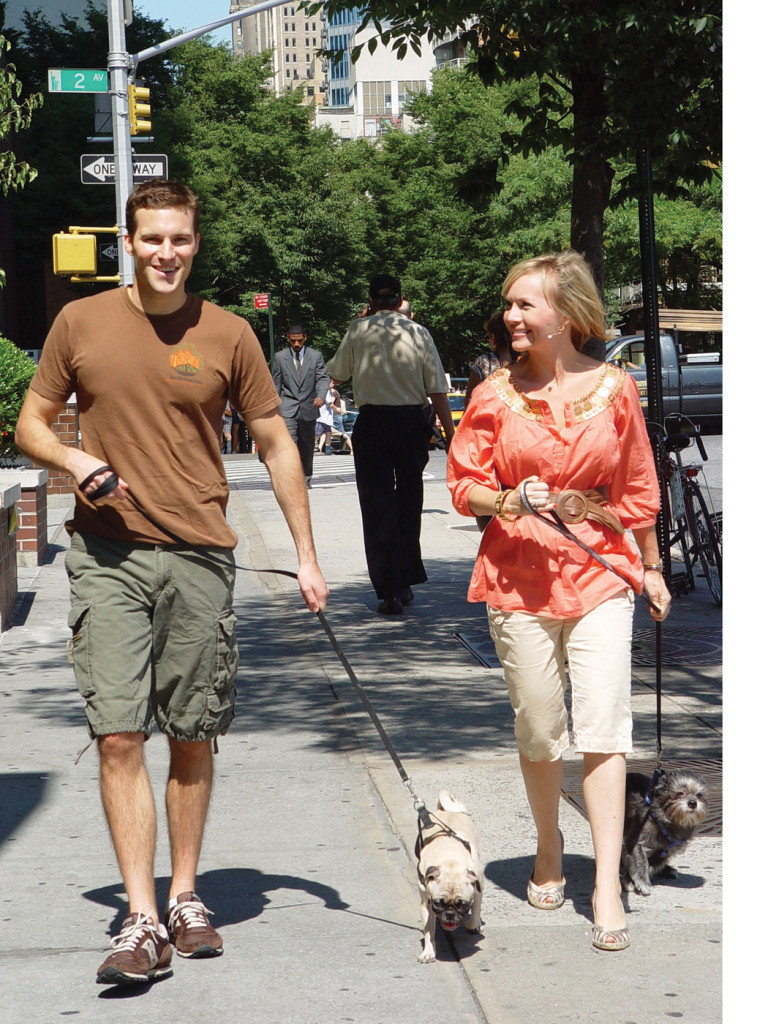 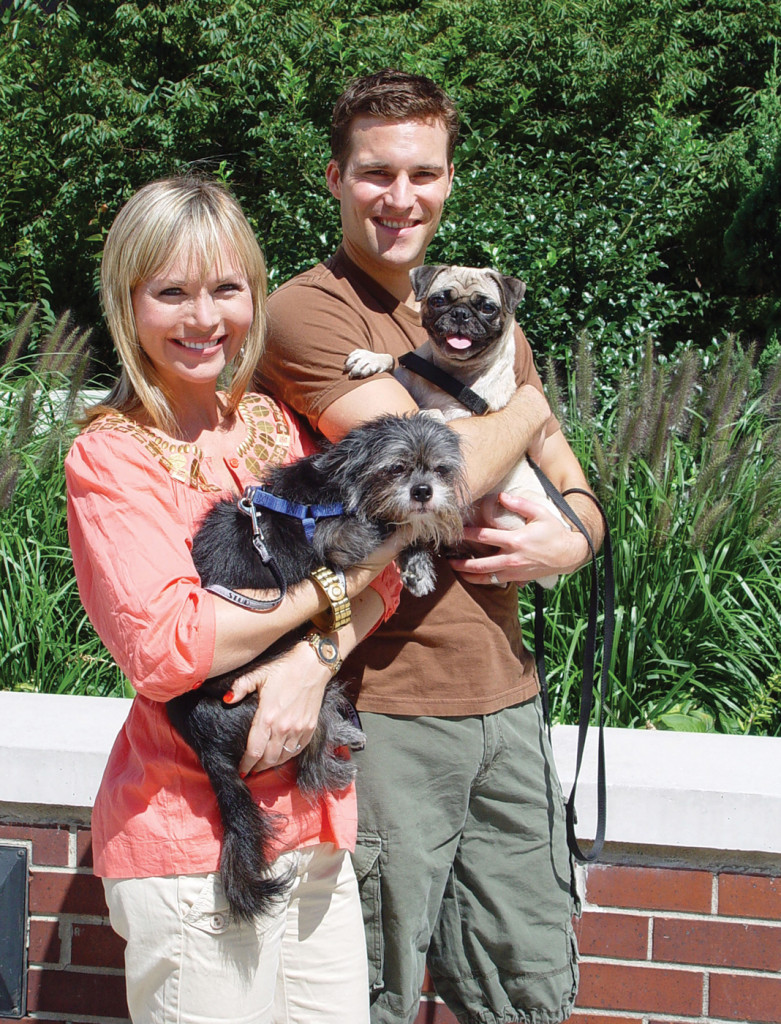 “The Humane Society of New York has been an important part of our relationship. We love that we’re able to give back to such an amazing organization.”

“The Humane Society of New York is a very special place that helps more than 33,000 animals who visit our clinic each year,” says Sandra DeFeo, co-executive director and director of public relations. “In our hospital and the Vladimir Horowitz & Wanda Toscanini Horowitz Adoption Center, the quality of each animal’s care and life is paramount. The staff and our volunteers, such as Anne and Chris, reflect our high standards with their dedication, diligence, and warm hearts.

“They always show every animal so much love and affection. It was wonderful to see both of them at our recent ‘Paws for Style’s’ event. Anne and Henry looked great walking the runway, and Chris was so helpful behind the scenes.

“The Humane Society of New York is so proud to have such amazing continued support from this incredible couple!”

“The staff at the Humane Society of New York is like family to us,” says Anne. “Chris and I can’t thank them enough for bringing Henry into our lives. We’ve experienced how special it can be to adopt an animal, and we want others to feel the joy of adoption. We will be forever grateful to them.”