You are at:Home»Insights»Dance All Night»Soulsystem Orchestras | Decide on Mood, Then Music 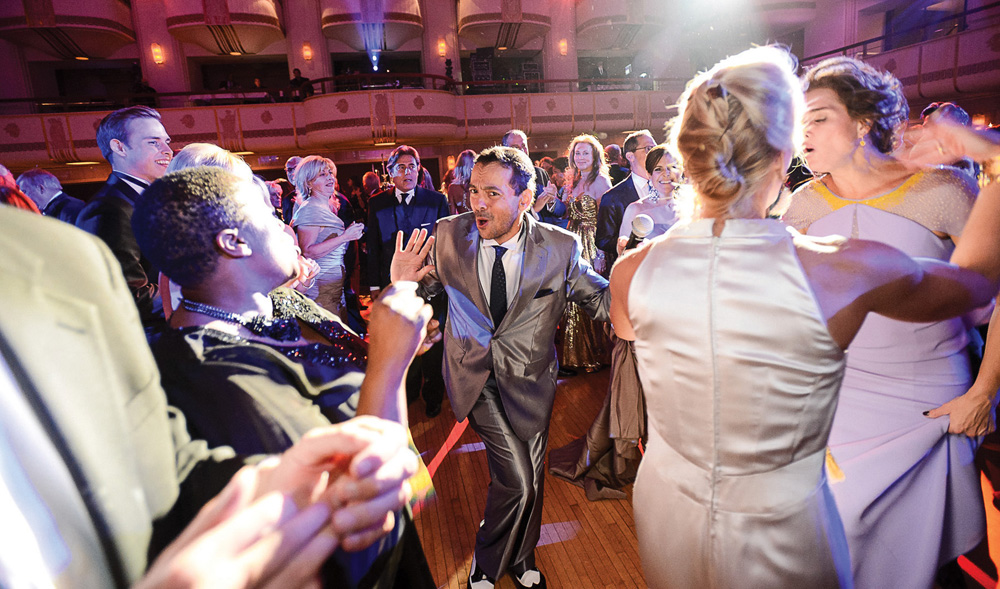 Match Your Music To Your Setting. "An outdoor service responds well to acoustic strings. Whether acoustic guitars, harps, or cellos and violins, I always feel something magical when pairing two of them."

Choose A Band That Loves Performing. "The music — funk, disco, and R&B — was just so infectious that I had to get out and play it."

Decide On The Mood You Want, Then Choose Your Music

“I like to use music to create different moods throughout the evening,” says Rob Affuso of Soulsystem Orchestras. “For example, during the ceremony we can create a very spiritual ‘dreamy’ atmosphere with our music. An outdoor service in a natural environment responds well to acoustic strings. Whether acoustic guitars, harps, or cellos and violins, I always feel something magical when pairing two of them.

“Then, for the cocktail hour, when all your guests are playing ‘catch up,’ I like to keep the music lively and light, and begin to build a fun party atmosphere that explodes once the guests walk through the door into the reception. When I see them dancing and smiling as they enter the room, I know we’ve got them!” 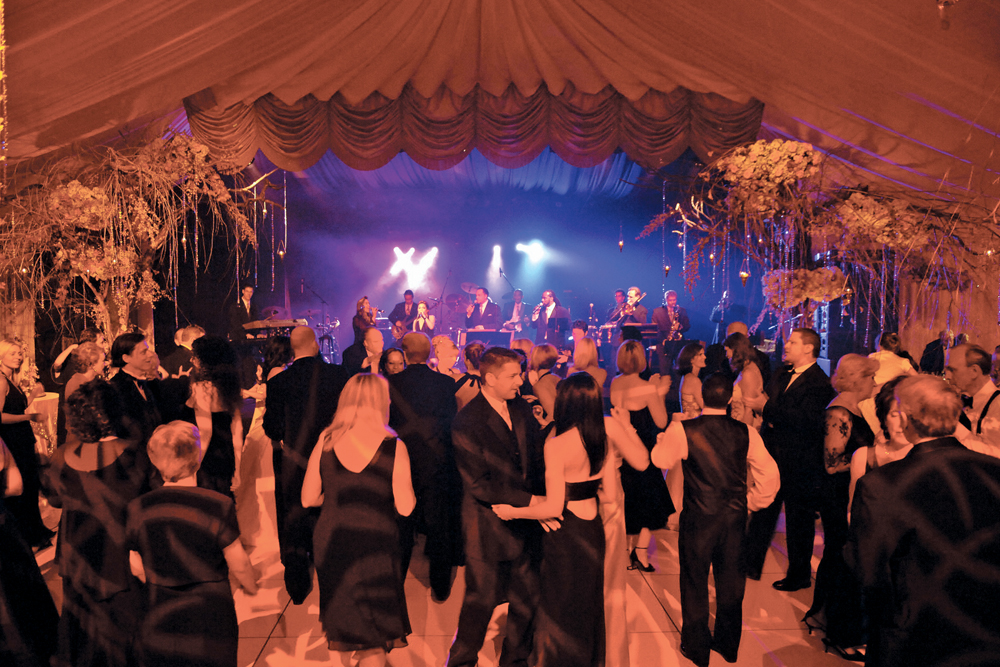 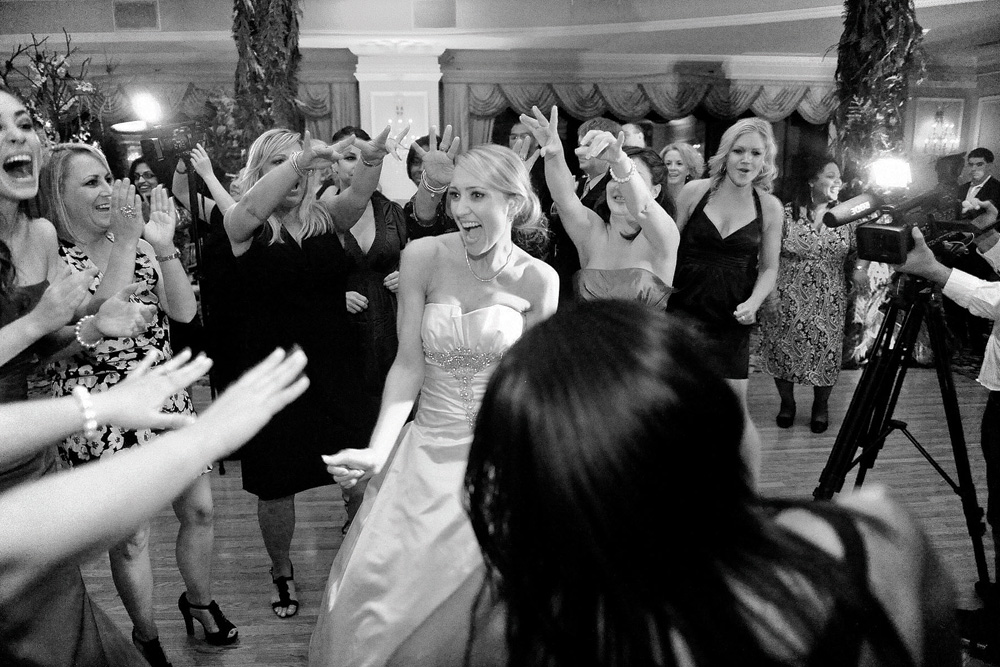 “Our musicians are young, fun, and elegantly hip,” says Rob. “Many have been on tour with groups like Earth, Wind & Fire, Michael Jackson, Whitney Houston, Paul McCartney, Shakira, and Beyonce.” Rob was the original drummer for the rock group Skid Row, and started Soulsystem while on tour in the early 90’s.

All the Soulsystem musicians are touring and recording veterans. “We recently welcomed some incredible talent, including trumpet player Al Chez, who for 15 years performed on the David Letterman Show with Paul Schaffer as a member of the ‘World’s Most Dangerous Band’; world-renowned percussionist Bashiri Johnson, who lent his magic hands to some of the most famous recordings from Michael Jackson and Whitney Houston; vocalist Jessica Wagner, who recorded and tours with Kid Rock and Nile Rodgers; and CHIC, now also a Soulsystem regular.

“This band was born out of the love of the music and not as a business! That’s what really makes this group so unique. We simply love what we’re doing. The music — funk, disco, and R&B — was just so infectious that I had to get out and play it. Soon the band was getting overwhelmed with requests to play at private events and weddings. But it was difficult to accept these jobs, since I was touring so often.” When Skid Row broke up in 1995, “my love for what I was doing with Soulsystem was so strong I decided to just keep doing it.” 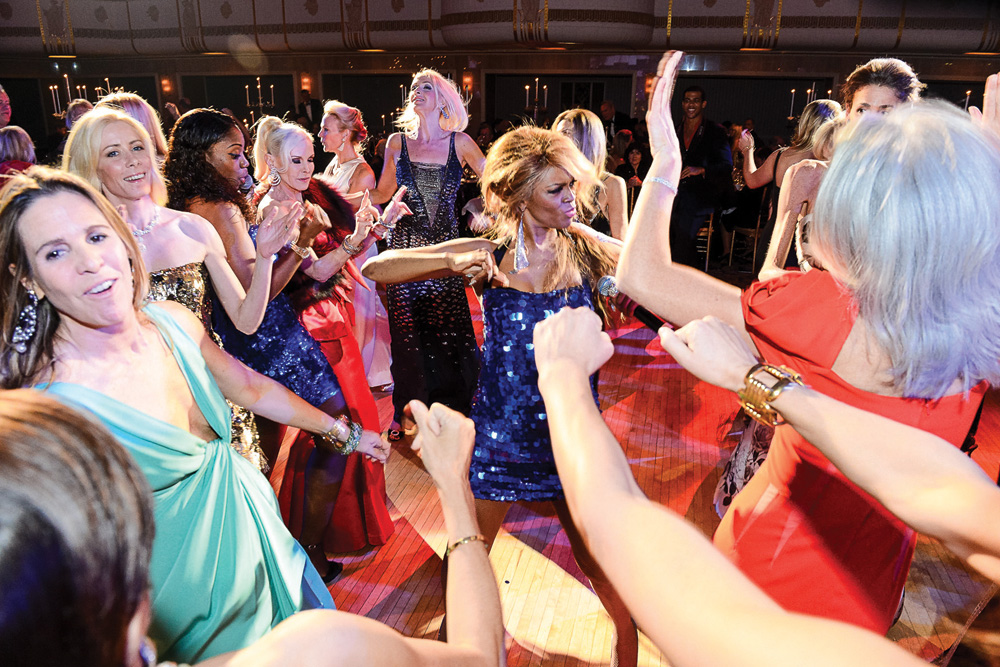 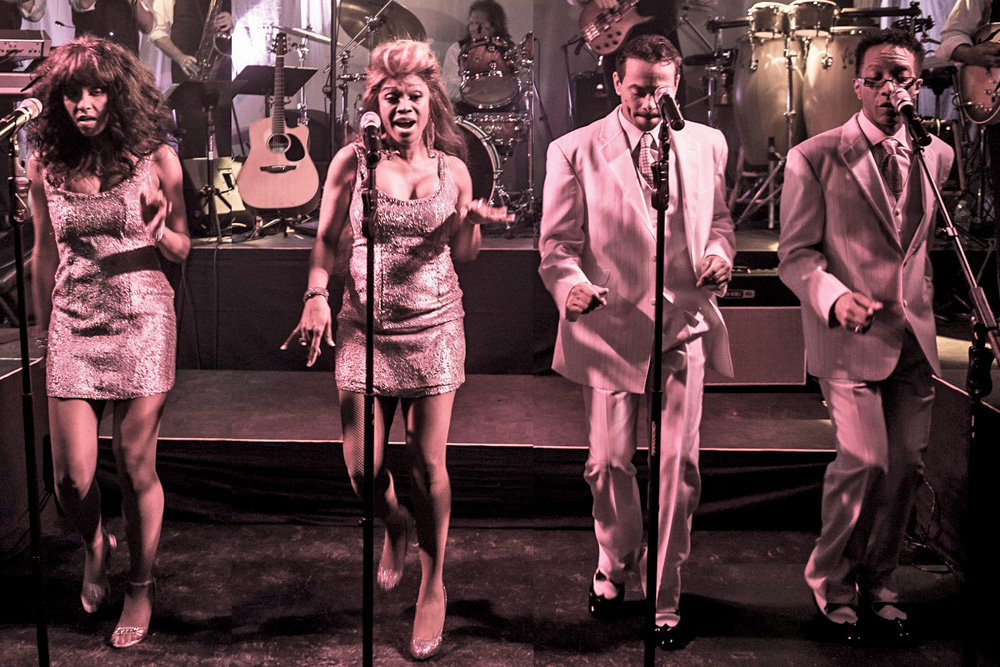 In addition to performing at weddings throughout the Northeast, Soulsystem also provides entertainment for exciting private and corporate events around the country and the world, like the private party in Shanghai with Janet Jackson. 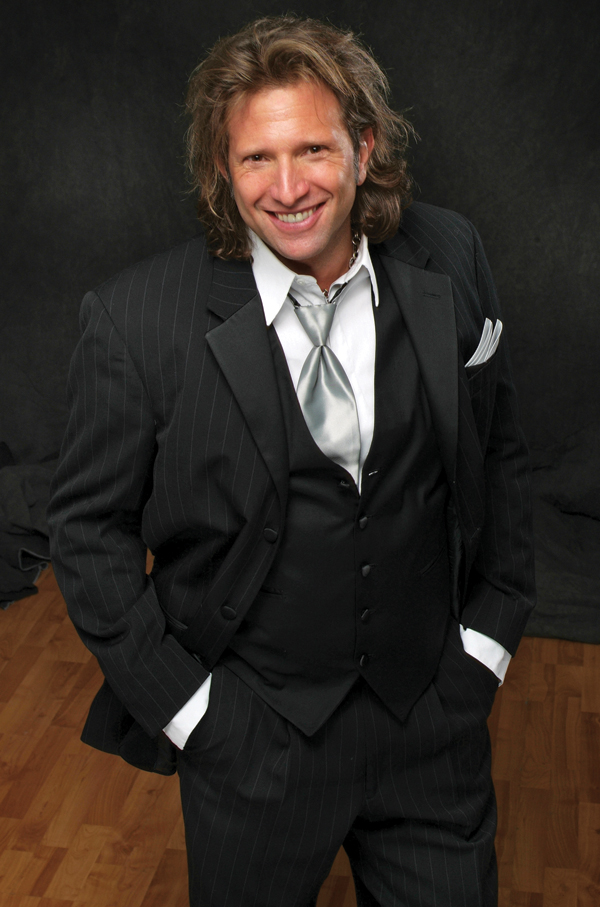 “Guests were flown in from around the globe for this party,” says Rob. “After dinner, they were treated to a concert by Ms. Jackson on one end of the ballroom, and on the final note of her performance, a 15-piece Soulsystem band lit up the stage at the opposite end of the room! Guests, including King Gustav of Sweden and members of the immensely popular 70’s band ABBA, danced into the early morning.

Soulsystem provided entertainment for previous Super Bowl events, so they knew how to keep the party “revved” up for their recent performance at the Indianapolis 500 Drivers Award Gala at the famed “Brickyard” race track where the race takes place. Attendees were so thrilled by Soulsystem’s performance that event organizers have already asked the band back for the next race.

Rob was also approached to secure and produce a private event with the legendary James Taylor at The Metropolitan Club in New York. “A group of long-time employees and partners pitched in to create the event as a gift for their boss. We arranged with the artist to fly him in, along with members of the Boston Symphony Orchestra, to perform his greatest hits while the 100 guests dined.

“Mr. Taylor was so incredibly endearing and gracious through the entire process” Rob says. “Between songs, he told stories of his life experiences that highlighted why he composed each selection. It was an incredibly intimate and special night with a true legend.”

“What I enjoy most about performing at weddings is the positive impact we can have on a moment in someone’s life. We make people happy just by doing what we do!”

Having seen the stress some couples experience in planning their wedding, Rob says, “Your event is a celebration of two lives and two families joining together. Enjoy the journey as well as the destination! These are truly special moments to cherish.”