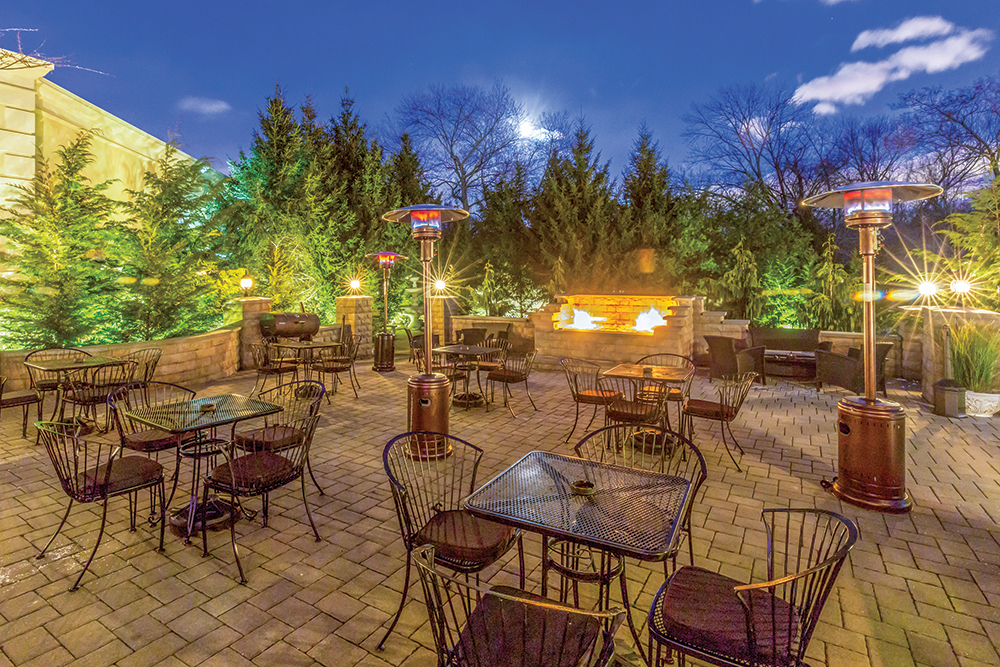 Choose Well ... “Make sure you like the sales associates you are booking your wedding with, since you will be working hand-in-hand with them during the months and weeks leading up to your wedding day.”

Know Your Team ... “Meet all the team members you will be working with. Think of them as your family during the planning and make sure they are excited about your wedding. That way you know they will do everything possible to make your wedding day spectacular!”

Look Around ... “When visiting venues, pay attention to how well the venue maintains its grounds and facilities. If they care about how they look, they will care even more about the service they provide on your most special day!”

“We’ve had couples ask us to arrange for their dogs to walk their wedding rings down the aisle,” says Travis Weiss, who operates Wilshire Caterers. “We had a bride ask for our maître d’/director of operations to dance with her mom during the wedding because her husband of 40 years had just passed away and she did not want to dance alone. At another wedding, instead of all the fancy food we usually serve, like filet mignon, duck confit, lobster, etc., we also had a couple who only wanted to have cheeseburgers and French fries the entire evening!”

One wedding couple decorated the Wilshire Grand Hotel Loft with an aquarium theme. “They hung different sea creatures from the ceiling and turned the room completely blue. They also hung blue drapes across the entire ceiling to mimic the waves of the ocean as they rippled.

“One of our grooms was in a band with his brother and his brother played their wedding music the entire evening. We also host a lot of different ethnicities and we’ve had couples bring in all types of different foods to serve alongside our catering, including baby pigs, African rices, and spicy Haitian pickles.”

For a  “farm-themed” wedding, another couple brought in red and white checkered linens and they also had a bluegrass country band play for their entire wedding, “with square dancing and all.” 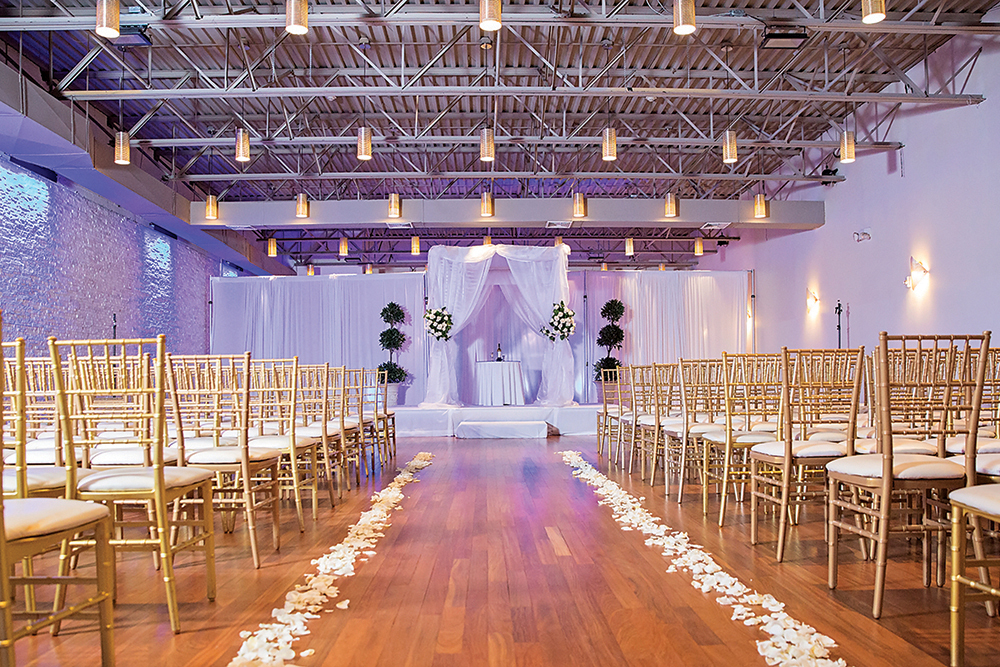 With this rich history of unique weddings, Travis feels he and the team can handle any unusual requests. “No matter what the situation, we always try to say ‘Yes’ to our guests. Our maître d’/director of operations, Junior, was happy to dance with the mother of the bride and did so for a number of songs that evening. We’ve also allowed the grandma of one of our brides to join our culinary team in the kitchen for a day, to show them how to make jerk chicken exactly to her standards. That grandma worked alongside our executive chef and showed him how to perfectly blend the spices to get the exact flavor she was looking for.”

They recently renovated their outside patio to include 5000 feet of natural stone. “It’s perfect for insane wedding photos. We’ve also added custom-LED lighting to our patio space to go with whatever colors our bride chooses for her evening. Two new chefs from the Culinary Institute of America have joined our team and are excited to offer new additions from Italy and France to our menu. 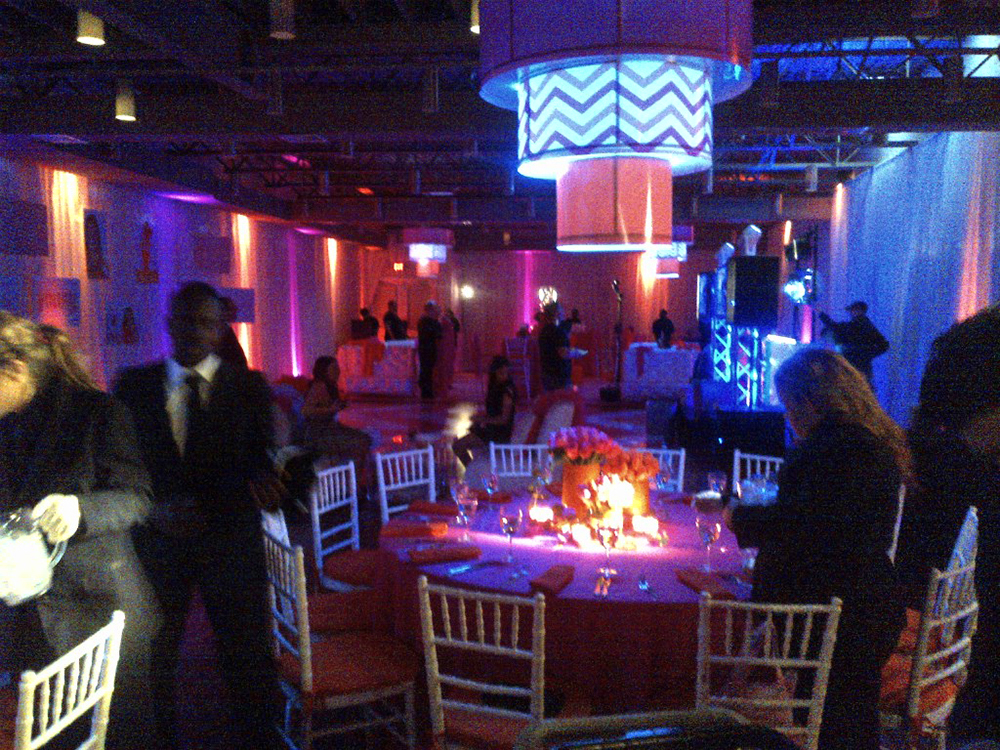 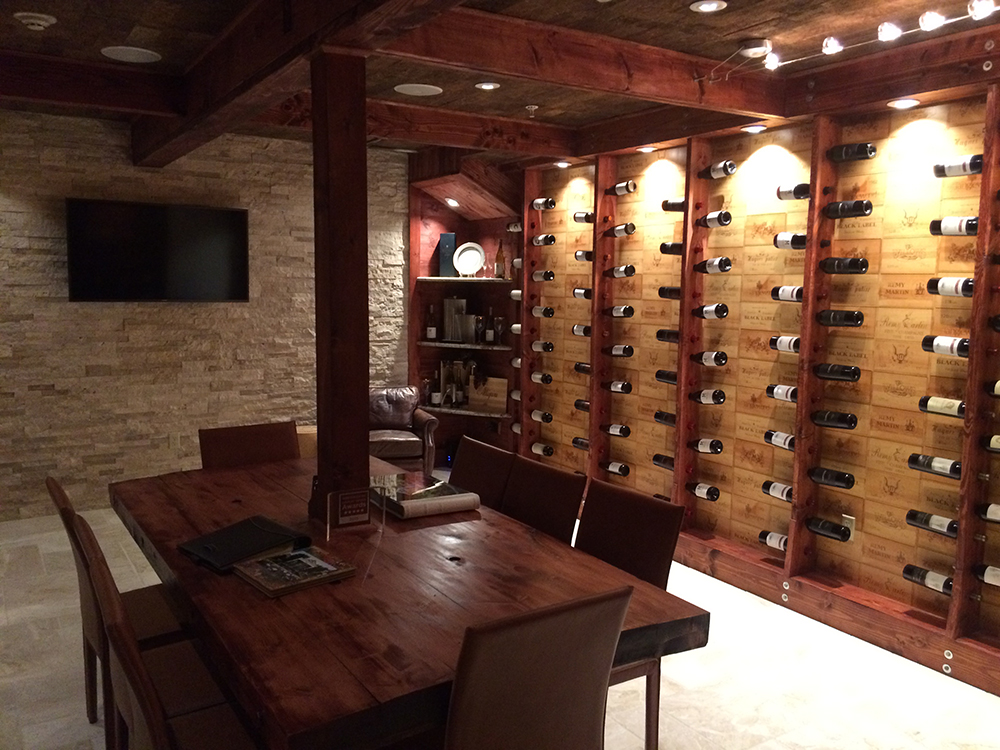 “All our 89 hotel rooms and guest suites have also just undergone complete renovations, from the beds to the furniture to cool new paint colors on the walls. We are also in the midst of adding an amazing new after-party space to the Wilshire Grand for our couples. Our 120 years of service continues heading into 2018 and our experienced wedding team remains the same as it has been for the past 10 years, continuing to provide great service to our amazing couples.

“Everyone on our team loves the business and loves working at the Wilshire. Fifty percent of our management team started as bartenders or servers with us and got promoted into management because they did such a great job. We work together and spend more time with each other than our actual families. You can never replicate that type of team atmosphere.

“We take a tremendous amount of pride in how much service we provide to our guests. Seeing them happy or writing to us with an amazing review is something we hold on to and cherish. That makes it all worth it!” 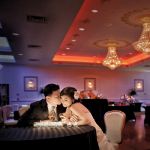