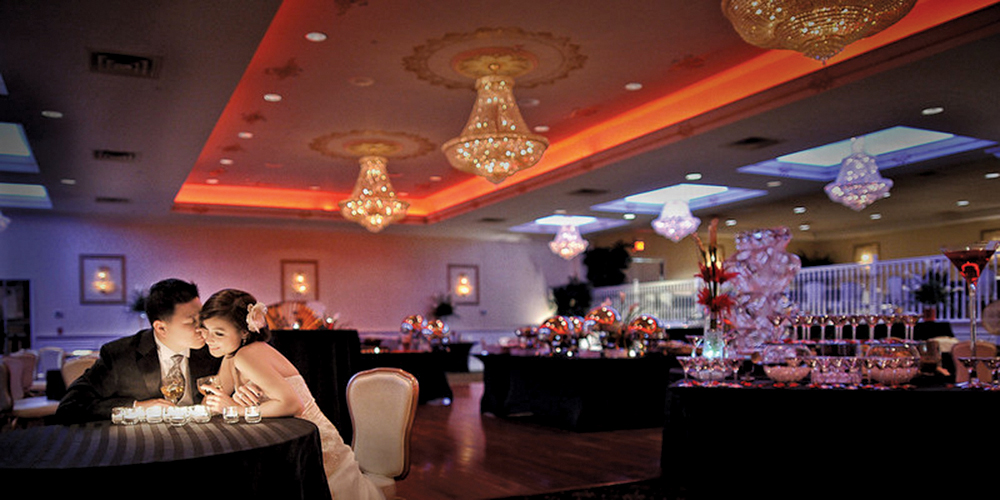 Get What You Need. “While you’re visiting venues, be on the lookout for full-service facilities that offer ample parking, plenty of banquet space, experienced chefs, and a sales staff who will be with you throughout the process.” 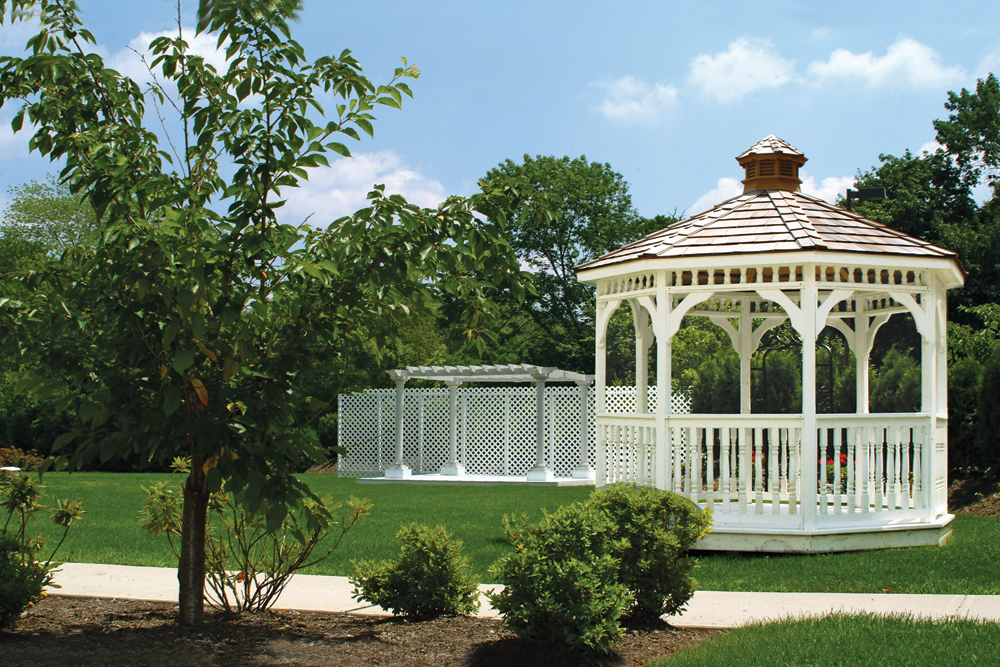 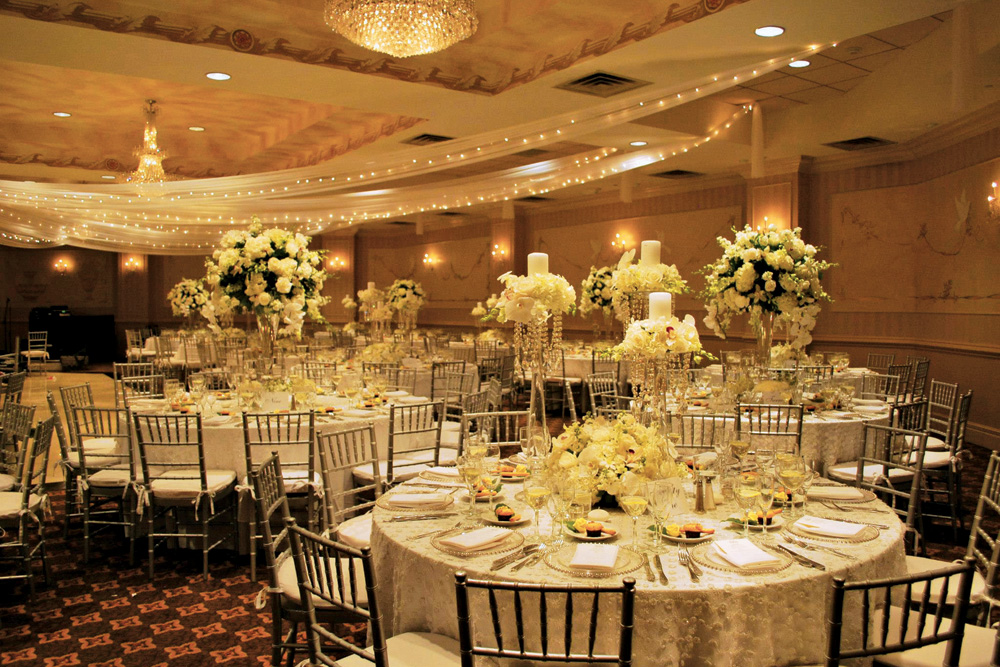 For Your Wedding ... Be Inspired 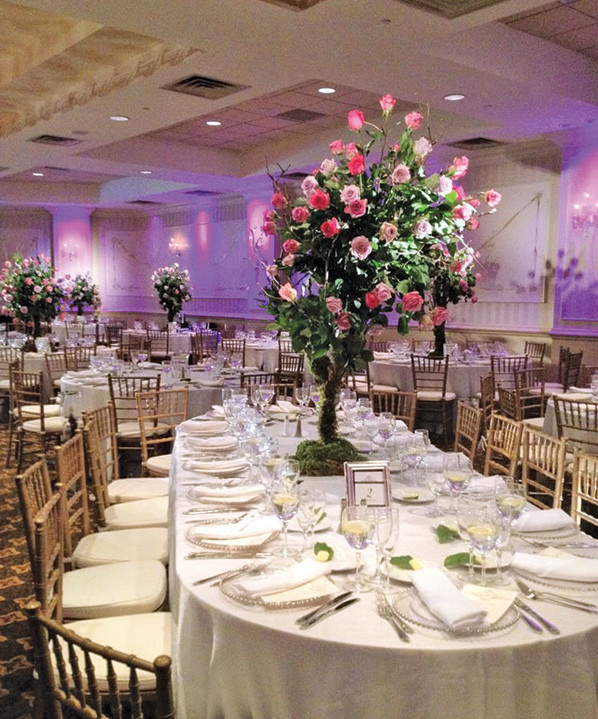 The Wilshire Grand Hotel is owned by David Weiss, the grandson of Mickey Weiss, the original baker at the Wilshire back in 1952 when it was known as the Goldman Hotel. “He emigrated from Europe after WW II with nothing more than a suitcase, a camera, and the clothing on his back,” says Ed Reagoso, general manager.

Mickey began baking at the hotel the day after arriving in America. He went on to become general manager, overseeing the entire property for over 40 years. “For Mickey, English was always his second language,” Ed tells us, “so a secretary wrote all his menus and letters. Only in America could a poor refugee find himself working directly with the staffs of presidents, senators, governors, and the area’s most prominent residents for decades.

"Today, our team at The Wilshire Grand Hotel and Caterers takes immense pride in upholding the high standards Mickey set. Over the years, we’ve also learned many things that can help in planning a wedding.”

“We love our brides and grooms and are happy to help any way we can,” adds Travis Weiss, who operates Wilshire Caterers. Here are some of their insights for your wedding ... 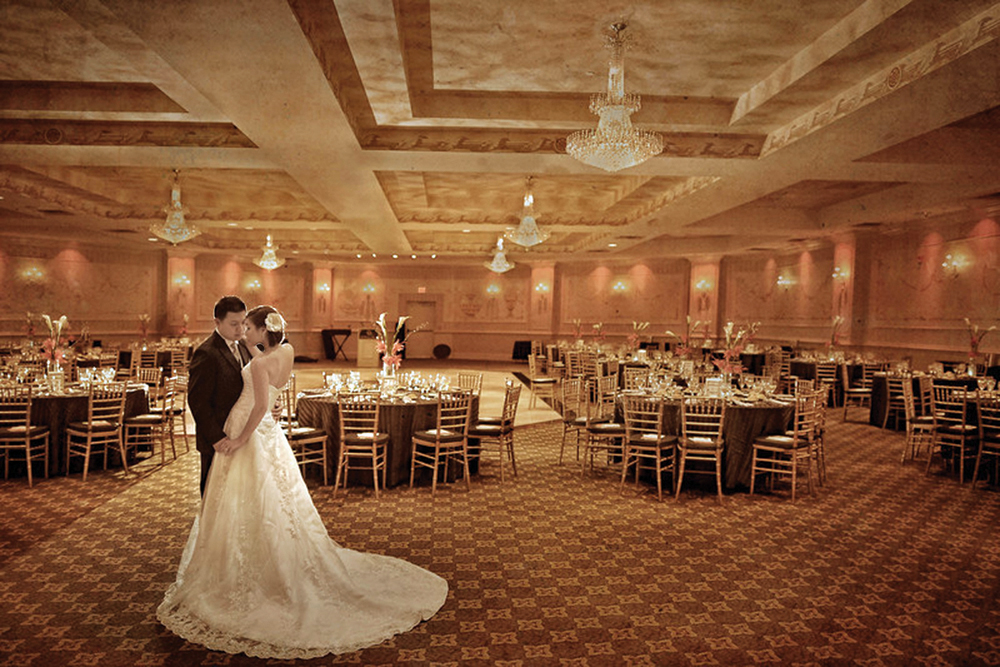 “Choose a place with a restaurant and bar where family and friends can congregate.”

Make Your Own Timeline

“Develop a timeline tailored to fit your needs, creating your own schedule for tasks that must be accomplished.”

Choose a Holiday & Save

“Holidays can be attractive, since many hotels and caterers will reduce pricing to hold events during typically slower holiday periods.” 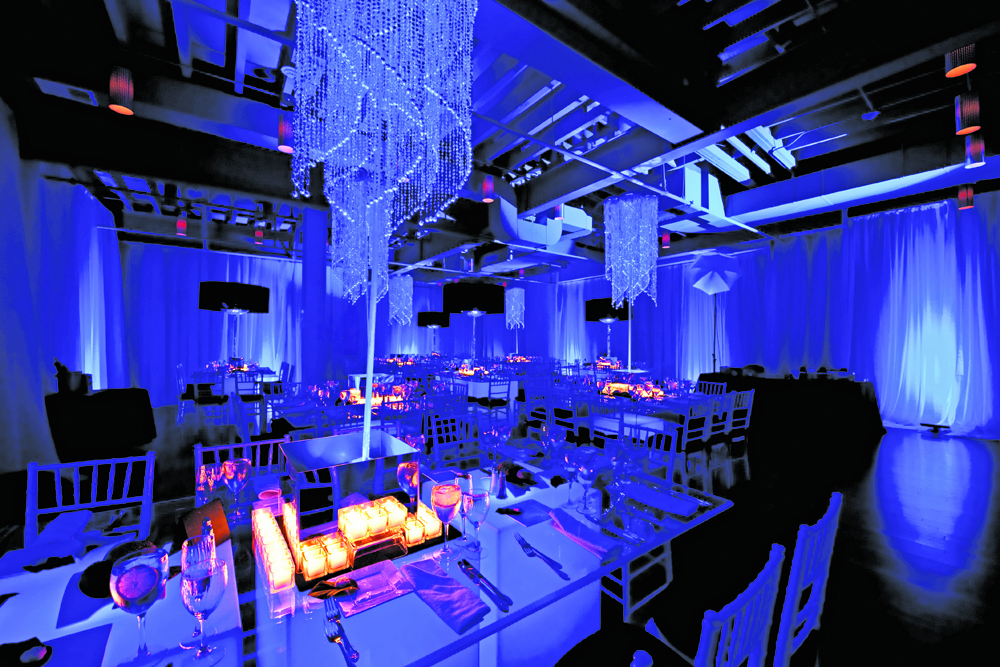 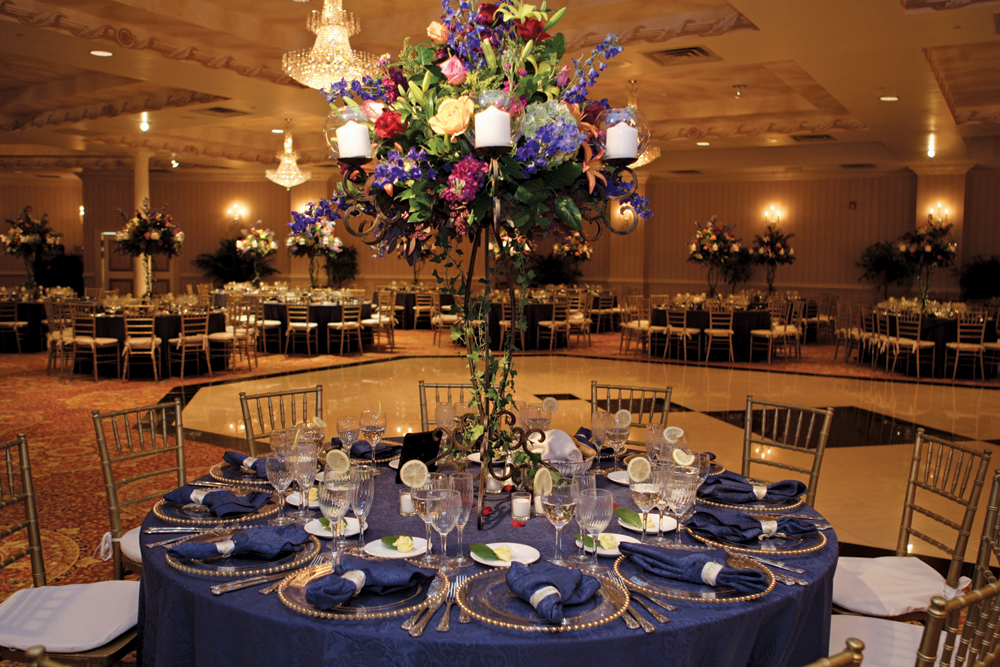 “Many family members and friends may choose to stay overnight rather than drive home, so when you choose a hotel, don’t forget goody bags for those staying over!”

“Be sure friends and family staying over after the celebration are offered a hearty breakfast prior to their departure, whether it’s a hotel feature or an added-on breakfast or brunch.”

"Ask a wedding vendor or venue any question – it’s our job to inform you the best way possible." 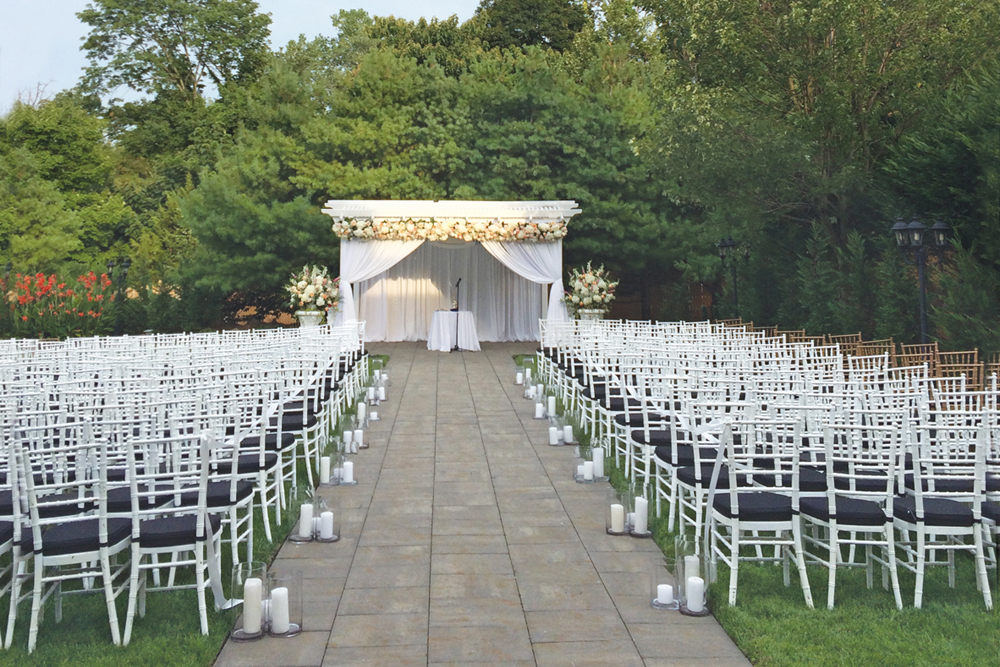 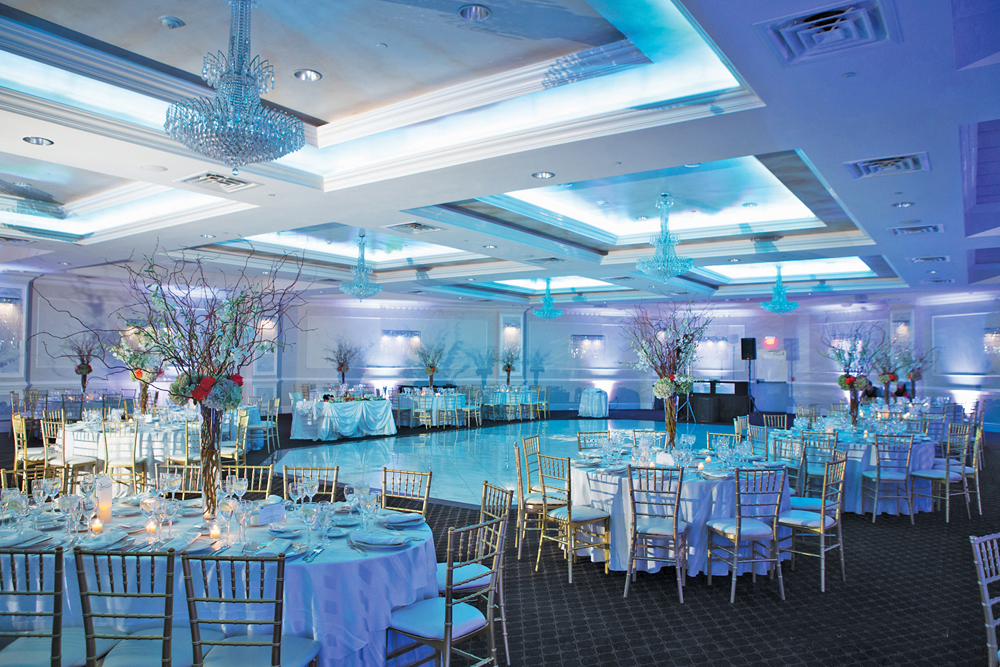 "Research different venues and vendors to hone in on exactly what you are looking for."

"Honest reviews from recently married couples can provide feedback and help you gauge if something is right for you." (Editor’s note: We’ve heard that some reviews are self-serving pieces written by the PR execs of that firm, so read reviews with a degree of skepticism.)