Bride- & Groom-to-be Janell Hartman & Dennis Mangalindan told us how they overcame a long-distance relationship through support and friendship. Now they will honeymoon at Westin Playa Bonita in Panama.

The Proposal: Intimately, in their apartment.

Backgrounds: She is a real estate analyst, he is a VP of sales and marketing.

I met Dennis 10 years ago at a New Years Eve party. We were on a boat cruising the San Francisco Bay and my best friend introduced us. I had a boyfriend at the time, but I definitely thought Dennis was attractive.

We didn’t see each other again until seven years later, and only crossed paths because he was in New York City, where I had moved for work. It was 2009 and Dennis had been coming here on business trips for a couple of years. We’d been keeping tabs on one another via Facebook, but hadn’t actually seen each other for all those years. One night Leah, the best friend, invited me out for a group dinner when Dennis was here on a business trip. That was the beginning of our romance.

Within a few months of skyping coast to coast we realized our long distance romance had real depth.

When Dennis told me early on that he was “Playing for keeps,” all the hairs on my arms stood straight up, and I was overcome with a shiver. I knew he was the one, and I’d give it my all to make the relationship work.

When we re-connected in 2009 Dennis was living in San Francisco, and I was in Manhattan. Couples who live in the same city or within driving distance may take their time together for granted.  We didn’t. Business trips to New York City happened every six to eight weeks, but not seeing each other frequently was torture.

Thankfully we had Skype to get us through that 10 month period of dating long distance. Soon Dennis started working on a plan to move to New York. It all started with his work. 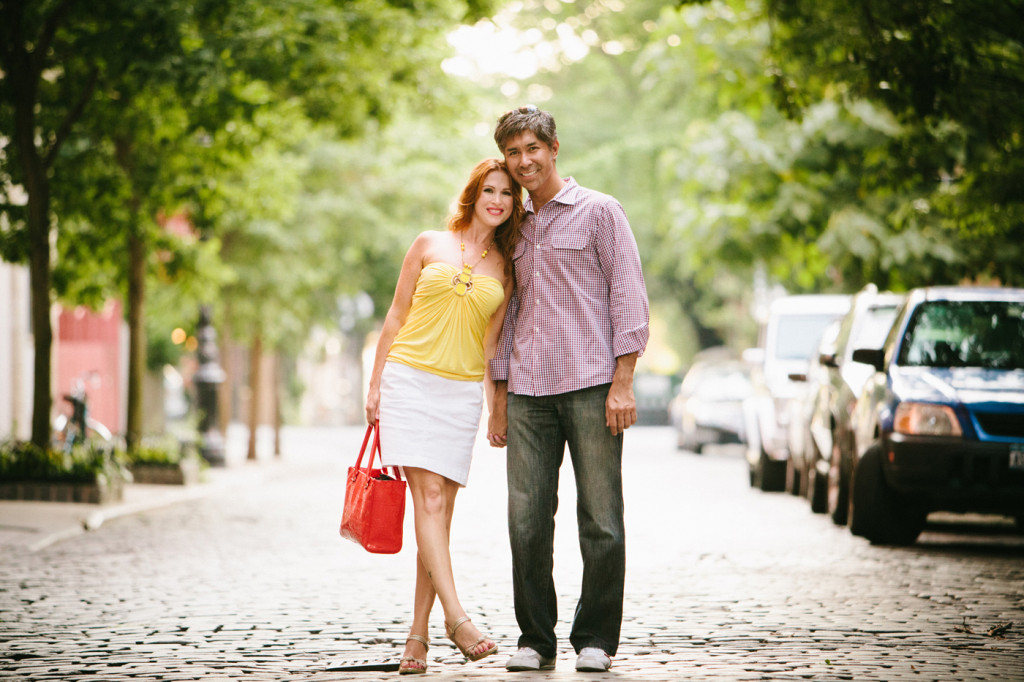 He researched past expenses and uncovered the cost savings by having a presence on the East Coast. He convinced everyone on the company’s management team to buy-in to the move and to pay for it.

What began as a bold proposal in October of 2009 became reality in July of 2010. With a budget and a plan, Dennis packed up and left behind all his beloved family and friends of decades, to be with me and start a new chapter in our lives together.

When Dennis first moved to New York City in July 2010, he had never lived anywhere outside California! It was challenging. He was working from home and covering the East Coast territory by himself while overseeing a marketing team in California.

He needed to know that each day I would be there to help him transition from going to an office every day to now waking up and working from his apartment instead. He had no family and no true support network of friends in the city. All his close friends were 3,000 miles away. I began introducing him to my different circles of friends, and thus I earned my nickname, the “Sherpa.”

Picking up and leaving friends and family is hard for anyone. With that in mind, I ensured that I used my Sherpa skills as I played tour guide and showed Dennis “my city.” We saw several Broadway shows, visited all the places New York City is known for, and every week we satisfied our cravings for chocolate chip cookies from Levain and red velvet cupcakes from LuLu Bakery.

After living in the same city for a year and a half, Dennis proposed and I couldn’t be happier to start a family together. Dressed up for a night out, he looked me up and down and said, “I think you’re missing something.” Always the joekster, he presented me with the sparkler. We dusted off some bubbly, then headed out with friends to celebrate.

Support comes in many ways, but for us it was the acknowledgement that we were there for each other and also in the physical presence of knowing someone is by your side.

Traveling is very important to us, from visiting the Pyramids in Egypt to Machu Picchu in Peru to Chichen Itza in Mexico. We are now arriving at our next peak in life, marriage. We are hosting two receptions, one in San Francisco for friends and family there, and a second in Manhattan for friends here, both in October, so we can celebrate with loved ones on both coasts. 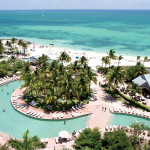 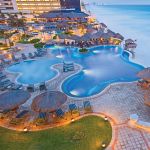 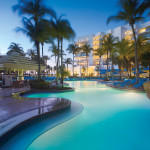 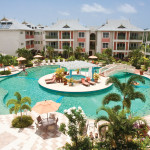 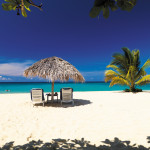 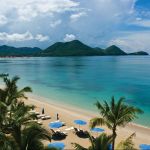