First meeting: Rescheduled to his birthday.

The Proposal: In Central Park.

Backgrounds: She is in investor relations. He is an architect.

After knowing each other for four months through a mutual friend, I finally got the courage to call Katie and ask her out on a date. We agreed on a Friday after work, but when the day came around, Katie was slammed by an awful day of at the office and was in no state to go out. She politely called and asked to reschedule for Sunday.

On Saturday night Katie went out with her friends and accidentally locked herself out of her apartment. With neither roommate answering their phone at three am, she decided to take a late night train to her parents’ home in Long Island. Unfortunately, family obligations took over and she couldn't come back to the city until late Sunday. She texted me again, asking to reschedule. At this point I was perplexed. Katie and I had spent many nights out and attended parties together. Yet I felt she was giving me the cold shoulder with somewhat bizarre reasons for cancellations.

Thankfully she called later that night to reschedule. I gave her two options, Wednesday or Thursday of the coming week. She picked Wednesday, which happened to be my 25th birthday! However, because I so desperately wanted to take her out, I made no mention of it to her over the phone. It wasn't until dinner over Thai food that the truth came out. Katie felt awful. “Why aren't you out with your friends?” She exclaimed. “Why are you out with me?” I told her it was because she stood me up twice. While I didn’t say it at the time, the truth was that I was falling for her. 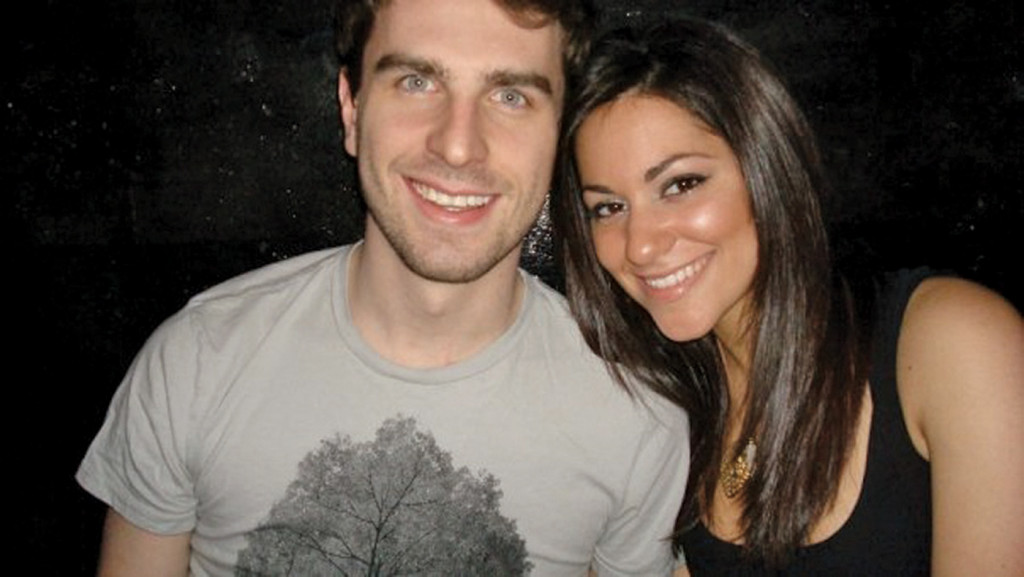 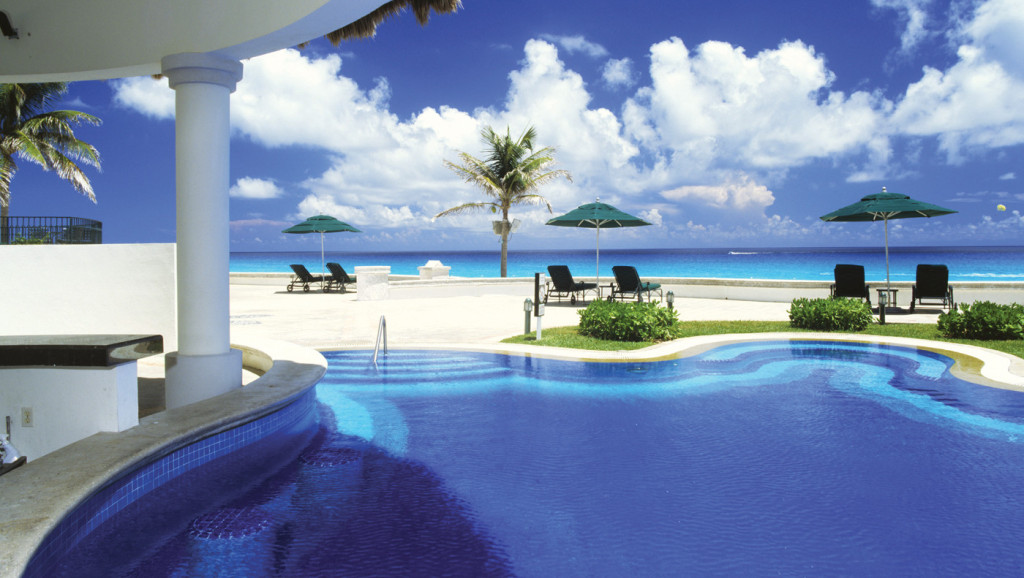 Feeling embarrassed, she demanded to take me to a local bar in the East Village and when we got there she asked, “What's your favorite shot?” Under pressure, I blurted out “Tequila!” even though it’s really vodka, but tequila happens to be Katie’s least favorite. She ordered them regardless and we enjoyed, well, I enjoyed, a few more before I walked her to the subway. Outside the train stop and in the rain, the two of us kissed. I loved every second of it.

I took the N train back to Brooklyn and Katie, originally planning on taking it uptown, hurried out of the stop feeling ill as the tequila finally caught up to her. She flagged down a cab and rushed home. As I entered my house, a rush of “Happy Birthday’s!” and ecstatic high fives came from my four roommates as I explained how fantastic Katie looked and how well the date went. At about the same time Katie began what was to be a horrible night cursing my shot choice. We've been in love ever since and Katie is looking forward to celebrating our anniversary on a date that’s not also my birthday.

I proposed to Katie while taking an “innocent” walk through Central Park on a perfect spring day. I was so nervous she would discover the ring in my left jacket pocket that I forced her to walk on my right side the entire way there. We got to the park and as I waited for my moment, Katie said, “I want to sit on a rock!”  Katie found a perfect rock and with her back to me, she struggled to get on.

I looked around, noticed we were alone, and dropped to one knee. After a few more seconds of Katie’s failed attempts, she began to chastise me for not helping her, before turning to see me on my knee. She immediately started crying, but eventually through the tears she managed to blurt out, “Yes!”

The first time I met Katie’s family was on Thanksgiving. While I only have one brother, two aunts, and two cousins, Katie’s mother is one of 10 children, her father is one of four, and nearly all of them have children of their own. This was not the family occasion I was used to.  But her family immediately took me in as one of their own.

In the years since, we’ve driven out to Long Island countless times to attend birthdays, anniversaries, and holidays. It’s as if I’ve known everyone my entire life, which is very special to me. While my family lives farther away, my parents have also reached out to Katie with open arms. My mother especially enjoys long talks with Katie about local gossip and the latest news. This swift and endearing adoption into each other’s families only reaffirms our shared belief that the two of us found the perfect match.

Katie was tentatively employed by the Department of Homeland Security for a Special Agent position, a two year interview process she started before meeting me. However, to pursue this career, Katie would have to leave for five months for training, followed by a series of three-year assignments which literally could be have anywhere in the country. While it would have been a fantastic opportunity, she decided to withdraw from the process in order to stay in New York with me, after dating for less than a year. I would have done the same, and to us this is a testament of how much we value each other.