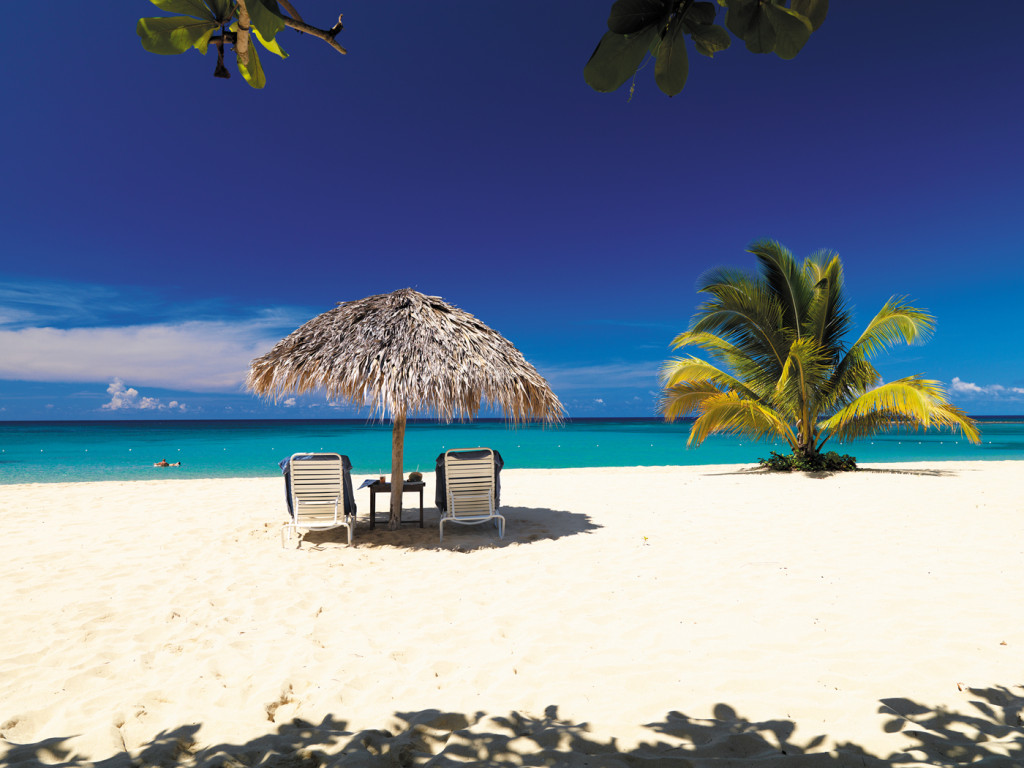 Bride- & Groom-to-be Katie Dunn & Mike Alvarez told us how they helped each other through family trauma and career challenges, while always strengthening their bond. Now they will honeymoon at the Jamaica Inn.

First meeting: At the restaurant where they both worked one summer.

The Proposal: In the living room of their newly bought condo, former home to his dearly beloved grandmother.

Backgrounds: She is in investor relations, he is a service supervisor.

Mike and I have been together since August 2006, when we were both 19 years old and working part-time at Ruby Tuesday.  I was home for the summer in New Jersey between my freshman and sophomore years from college in upstate New York. We clicked immediately. He was the crazy, funny guy who would do anything for a laugh and some attention.

Since we’ve been together, we’ve made it through a long-distance relationship for several years, some bouts of unemployement, and  deaths in the family. The hardest blow for our relationship was when Mike’s beloved Grammy passed away in December 2010.

Mike was always helping Grammy, by setting up electronics for her or taking her grocery shopping each week. Witnessing their relationship was so touching, and when she passed, Mike was deeply devastated.

The months following her death were hard for him. Not only was he dealing with his loss, but he also was trying to find a job.

After the loss of a loved one, sometimes there are simply no words of comfort. Being there to hold his hand or give him a hug made him realize I was in this for the long run. Seeing him just beside himself was heartbreaking for me, and I realized the lengths I’d go for him to be happy again. Grieving is a long process and I did my best to help him move forward to a new day. I’d email him interesting job postings, proofread his resume, and remind him that focusing on something would help him heal. Soon he was able to land a great job. 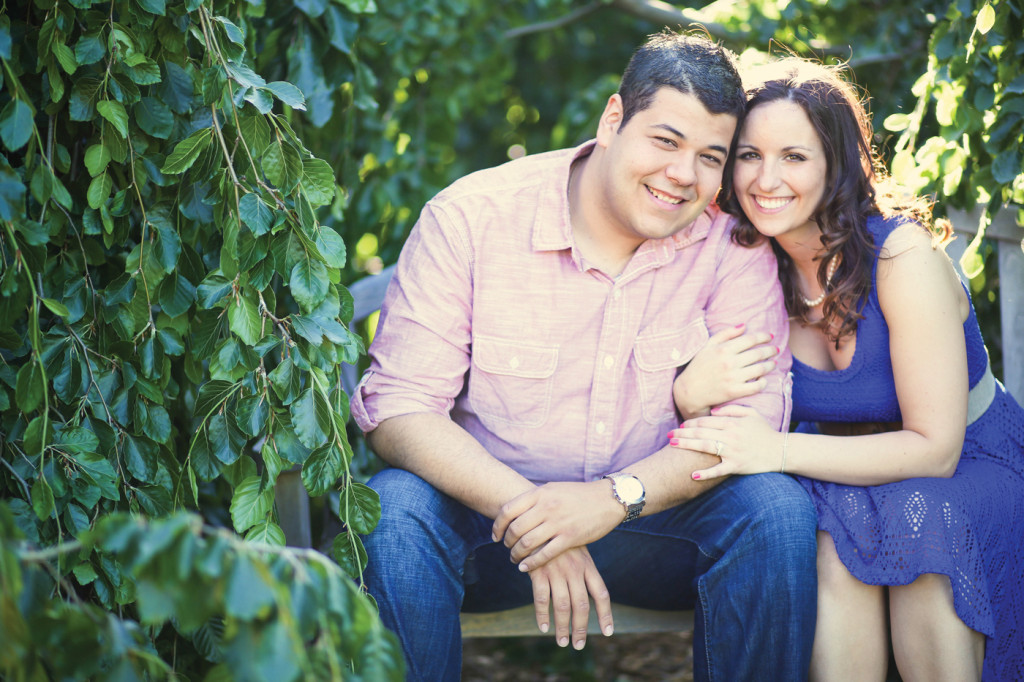 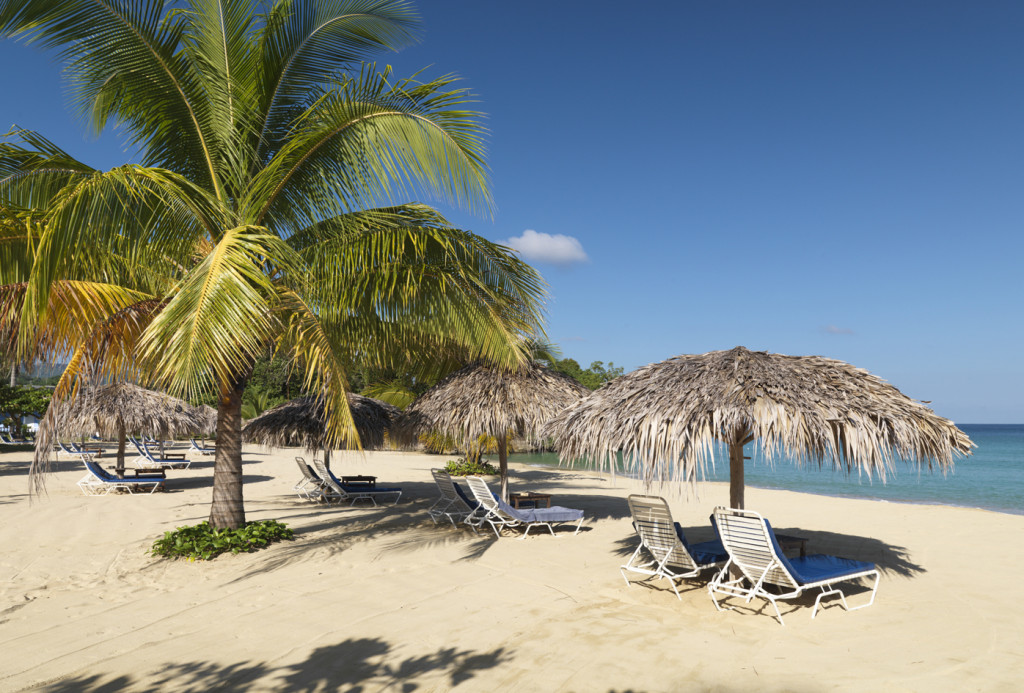 I am fortunate that in our years of being together I have not suffered any extreme hardships. When I felt homesick in school, he would send a care package or drive two hours for a weekend visit. My first job out of college paid very low and I kept my job at Ruby Tuesday on the weekends. I worked six and sometimes seven days a week for almost two years just to stay afloat. I didn’t mind not having weekends, because Mike was there encouraging me to keep looking for a new job. Life doesn’t seem too daunting when your best friend is there with you!

Knowing we had already been together for five years and were nearly ready to take the next step, his mother and aunt had us move into Grammy’s condo with the promise that one day we would buy it. We spent six months going through the mortgage process while also nesting into our new place. Finally we left our closing with the biggest sigh of relief and went to the first steakhouse we found on the way home.

We called our parents to tell them we were finally homeowners and Mike told his mom the name of the steakhouse we were in. I could hear the gasp from across the table.We were at the restaurant where Grammy and Pop had several anniversary dinners! After closing on their condo, it gave us both goosebumps.

The next night, we were both in our pajamas in our living room and he finally popped the question. It was intimate, out of the blue, and perfect. I had no way of predicting this! It turned out Mike had the ring for over a year! How did I not know that? He planned on proposing several times, on our puppy’s collar and on our doorstep when we returned from the closing, but he was waiting for the perfect moment. He would have done it at the restaurant as soon as he realized where we were, but he didn’t have the ring with him. He took that as a sign that Grammy wanted him to pop the question already!

Mike and I are so different but so similar. I’m the type A personality, always doing something. Mike is laid back and just enjoys life. He makes me slow down, stop sweating the small stuff, and find the humor in everyday situations. Our core values are the same and our arguments last only 30 seconds before he has me laughing!