You are at:Home»Insights»Oleg Cassini | The Wedding Dress

There are but a few exceptionally elegant women whose influence on fashion and style can be called enormous. Their impact is still felt decades after they first achieved fame and prominence. They include such legendary figures as Grace Kelly, Jackie Kennedy, Marilyn Monroe, Kim Basinger, and Faye Dunaway. Many designers acknowledge them as inspirations for their own lines. 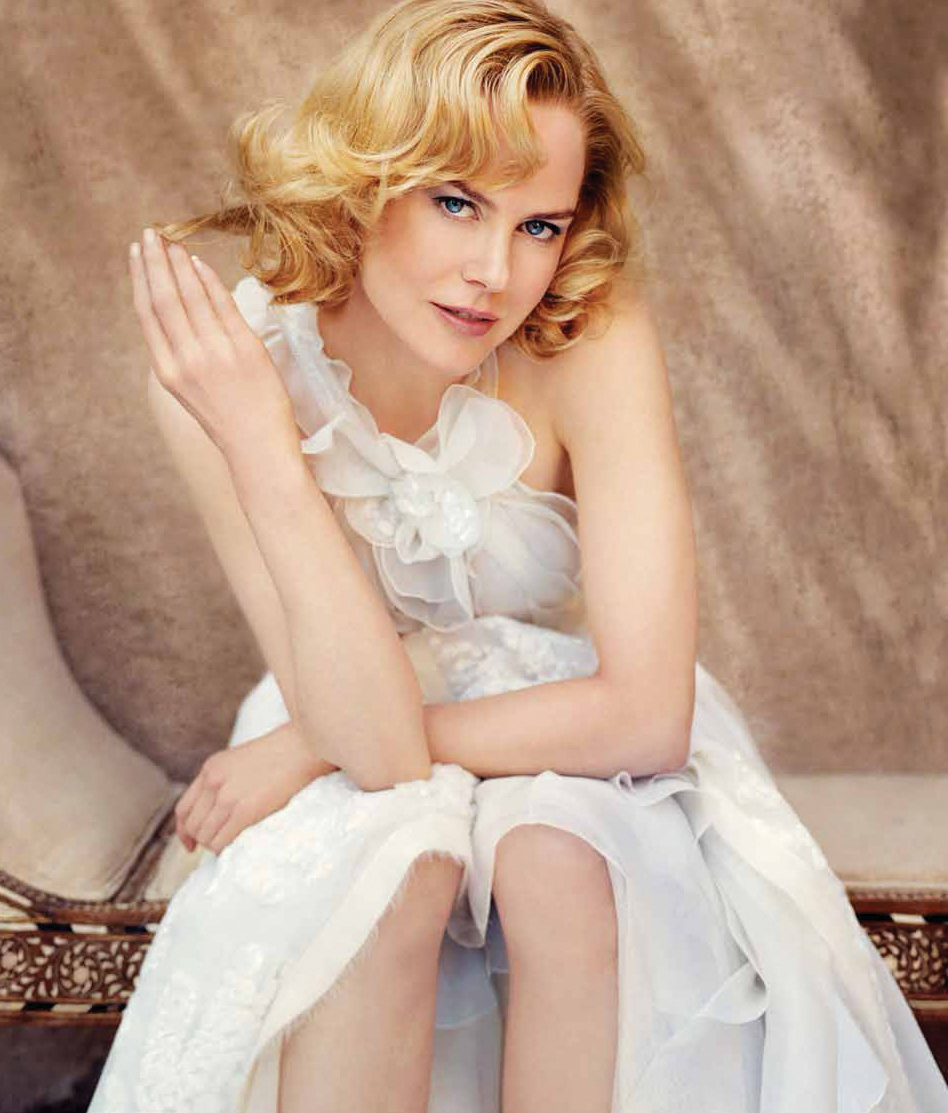 As a famed Hollywood fashion designer, and then as First Lady Jacqueline Kennedy’s personal couturier, the legendary Oleg Cassini personally designed gowns for each of these major personalities, and more recently, for performers like Taylor Swift. “I have dressed the most significant women of the centuries,” says Cassini, “but designing a wedding dress is perhaps the most special task.

“In designing a wedding gown, you intervene in a moment, the most important moment, in the life of a young lady. When she becomes a bride, she separates herself from her parents and enters into what is hopefully a brilliant future. This is certainly one of the most glamorous moments in her life, where everything is done to please her, and she has selected something that makes her look radiant.”

Cassini’s poetic interpretation of the wedding day and his wide range of both gown styles and price points has made him perhaps the nation's number one wedding dress designer, with some 50,000 gowns sold each year, and now Rizzoli has published a book, “Oleg Cassini, The Wedding Dress,” with some 400 photographs from the world’s top photographers and artists.