You are at:Home»Vendors»SOULSYSTEM ORCHESTRAS | NY, NJ, CT
By Rick Bard on January 14, 2015 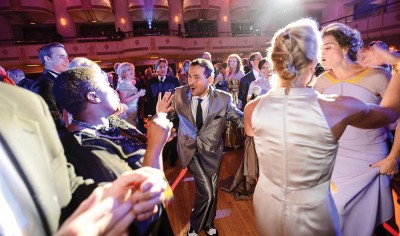 With their youthful enthusiasm and charismatic, high energy performances, Soulsystem has become one of the area's hottest groups, recommended by top party planners, the hottest venues, and the Northeast's most prominent entertainment agencies. From Sinatra's Ratpack classics to contemporary dance, we make your party an event!